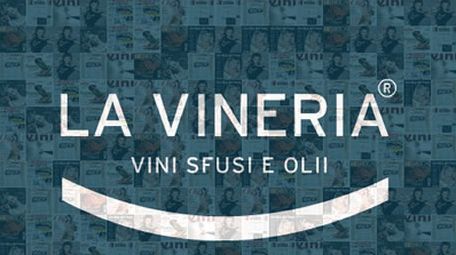 WHAT THEY SAY ABOUT US

In these years, in addition to a lot of interest from all the residents of the area who have discovered that they have a cellar in the city centre a few metres from home, LA VINERIA has had an explosion of interest and appreciation from the most prestigious press specialized in the wine sector.
The articles below make me proud and happy and encourage me to carry on improving the LA VINERIA project from day to day.